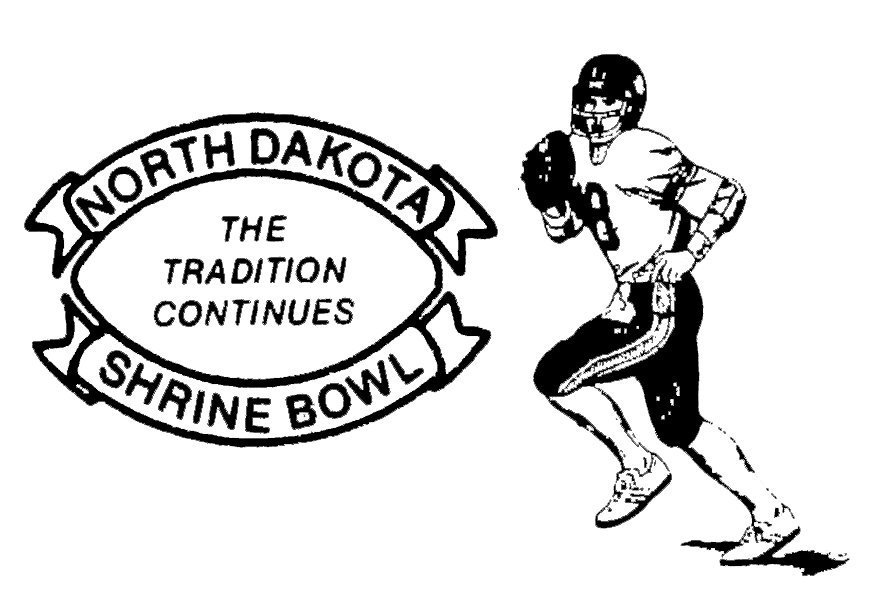 Hunter Gronneberg (#25) was selected to participate in the East-West 9-man Shriner's Bowl for North Dakota high school football. Hunter was an all-region and all-state linebacker for the Griggs-Midkota Titans that also ran for 1,000 yards as a running back his senior year. The East team won the game 30-24 and after the game, Hunter was given the Hustle Award for his effort in the game. Hunter Gronneberg will be missed on the Griggs-Midkota Titans team in the fall. GCC thanks him for his dedication to the athletic programs and wishes him the best of luck in the future. Congrats Hunter!