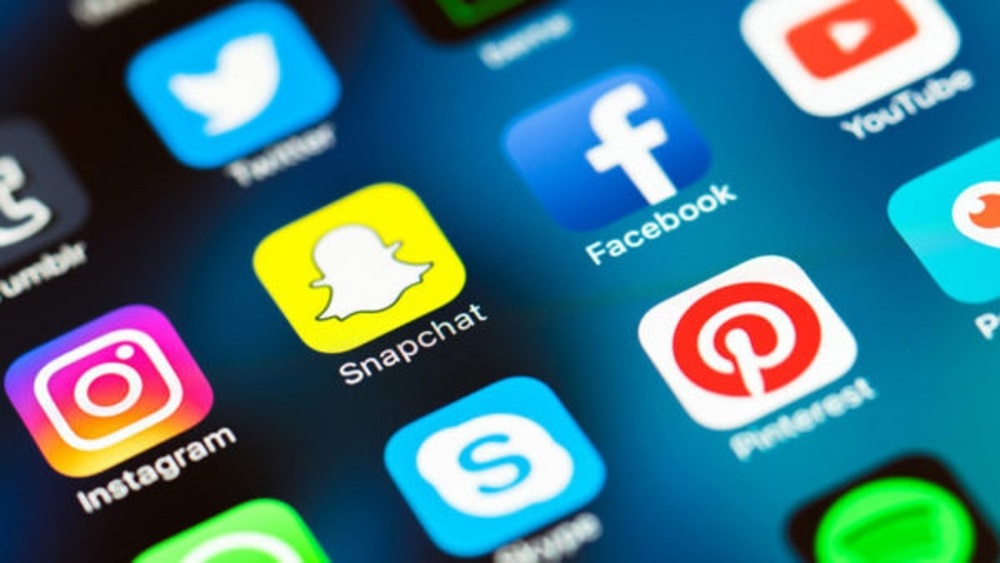 Teens and social media use: What's the impact?

Teens and social media use: What's the impact?

Social media is a big part of many teens' lives. A 2018 Pew Research Center survey of nearly 750 13- to 17-year-olds found that 45% are online almost constantly and 97% use a social media platform, such as YouTube, Facebook, Instagram or Snapchat.

But what impact does social media use have on teens?

Social media allows teens to communicate with others and build social networks. These networks can provide teens with valuable support, especially helping those who experience exclusion or have disabilities or chronic illnesses.

Teens also use social media for entertainment. And the platforms can expose teens to current events, allow them to interact across geographic barriers and teach them about a variety of subjects, including healthy behaviors. Social media that's humorous or distracting or provides a meaningful connection to peers and a wide social network might even help teens avoid depression.

However, social media use can also negatively affect teens, distracting them, disrupting their sleep, and exposing them to bullying, rumor spreading, unrealistic views of other people's lives and peer pressure.

And an older study on the impact of social media on undergraduate college students showed that the longer they used Facebook, the stronger was their belief that others were happier than they were. But the more time the students spent going out with their friends, the less they felt this way.

Because of teens' impulsive natures, experts suggest that teens who post content on social media are at risk of sharing intimate photos or highly personal stories. This can result in teens being bullied, harassed or even blackmailed. Teens often create posts without considering these consequences or privacy concerns.

There are steps you can take to encourage responsible use of social media and limit some of its negative effects. Consider these tips:

If you think your teen is experiencing signs or symptoms of anxiety or depression related to social media use, talk to your child's doctor.