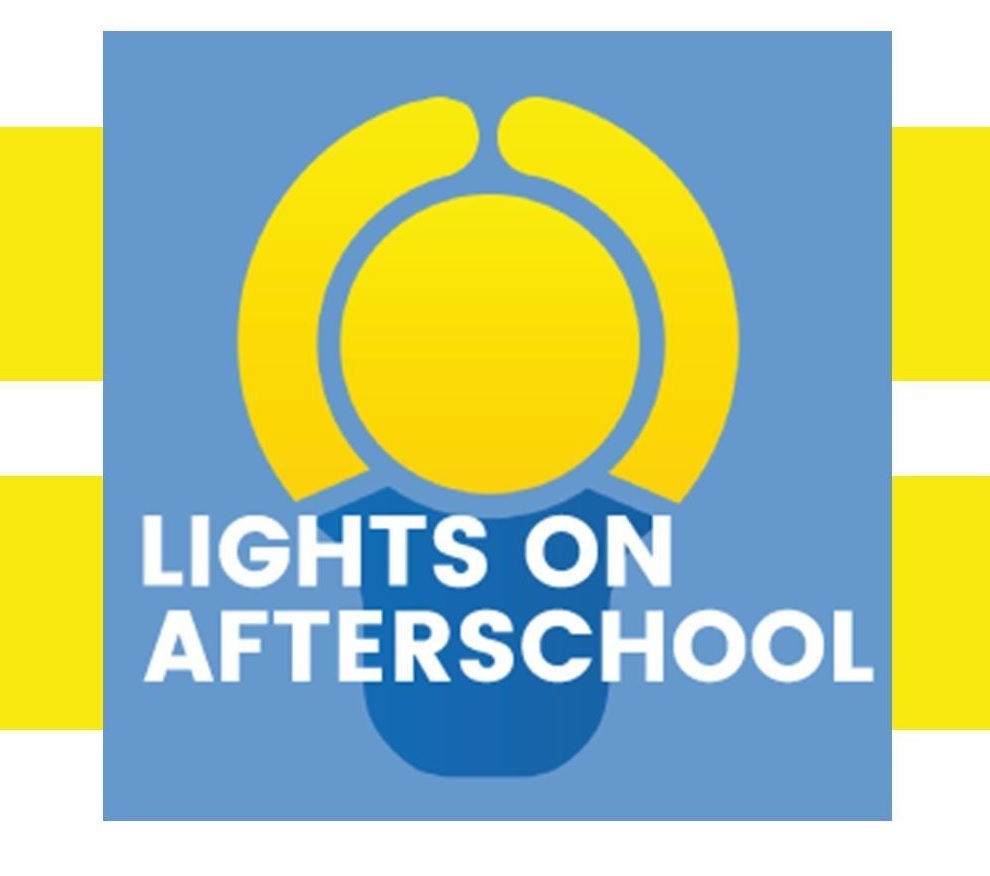 Lights On After School (LOA)

The demand for afterschool programs continues to far outpace the supply of existing programs. More work needs to be done to meet the great need for afterschool programs that keep ND kids safe, inspire them to learn and help working families. There is no reason that learning should stop at the end of the school day, particularly if the alternative is unsupervised time in front of a television set, or any of the dangerous or unhealthy behaviors that can ensnare children in the afternoons. Like so many other afterschool programs around the nation, ours is supported by funding from the federal 21st Century Community Learning Centers. Since its creation, it has provided funding to allow millions of children to attend afterschool.

Griggs County Central works in a new consortium with Valley City Public School and Edgeley Public School for the After School Program. There are four locations that are operated between the three schools. GCC entered the school year with a high demand for the After School Program and a waiting list for participation. Additional staff were hired to clear the waiting list and to get all students into the program that applied. GCC wants to meet the needs of all students that applied for the program and believes it is an important program at the school and in the community.